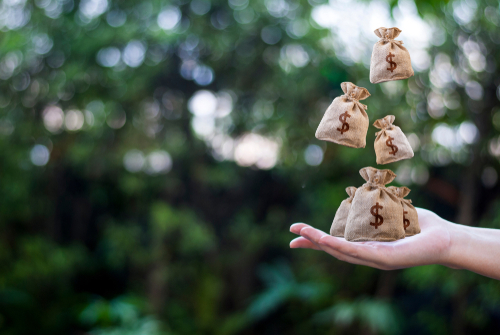 Chinese real estate developer Yuzhou Group Holdings announced that it has bought back some of its bonds and shares from the open market in a bid to instill some confidence in investors. This comes after its stock and bonds took a beating post a profit warning and subsequent downgrade. Yuzhou bought back $16mn worth of bonds across its 8.3% 2025s, 7.375% 2026s, 7.85% 2026s and 6.35% 2027s. Further, it bought back 1mn shares at an average price of HK$2.315 per share for its share award scheme. As at March 31, including the latest purchase, a total of 8.08mn shares have been bought under the scheme, as per IFR. Its chairman and controlling shareholder, Lam Lung-On also bought 1.3mn of shares on Wednesday for ~HK$3.25mn. BOCI International said in a note, “Its earnings recovery should support the bond performance in the medium term” adding that its bonds due January 2022, February 2023 and April 2023 are in “sweet spots”, given their relatively attractive yields vs the longer tenor bonds.