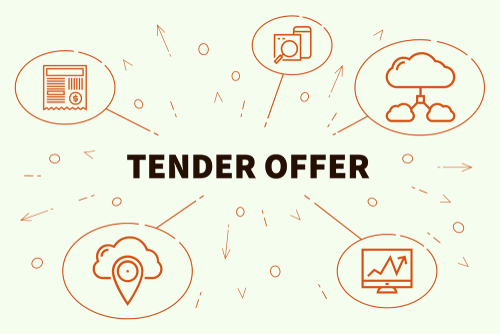 Yuzhou Group launched an exchange offer to extend by the maturity of two USD-denominated bonds due in January by one year with new bonds. This is in order to avoid an outright default on the bonds. Yuzhou plans to exchange its $340mn 6% bond due January 25 and $242.069mn 8.625% bond due January 23. Holders of the two bonds will being offered $50 of upfront principal payment in cash, $10 in cash as incentive cash consideration, and $950 in new notes to be issued for each $1,000 in principal. The new bond will have a coupon of 7.8125% and mature on January 21, 2023 with a minimum completion threshold for the exchange at 90% each for both its bonds. The deadline is January 19 and settlement is expected on or about January 20. Yuzhou also expects to delay the coupon payments on its dollar bonds due between January 13 and February 26, totaling $110mn and added that it will make every effort to pay any missed coupon within the 30-day grace period.

Yuzhou is also launching a consent solicitation to amend the events of default provisions in 12 other bonds and obtain certain waivers of defaults to avoid cross-acceleration and final judgment events of defaults under the 6% 2022s and 8.625% 2022s. The 12 bonds have a total amount outstanding of ~$4.92bn with maturities ranging from 2022 to 2027. Lucror Analytics expects majority of bondholders to accept the exchange given the one-year extension without haircut. It expects the company to sell more assets to raise cash. Nomura’s trading desk however, said that since the proposed terms would be seen as unfavorable, the 90% threshold might be difficult to achieve.

Yuzhou’s dollar bonds continue to trade weak at over 15 cents on the dollar.