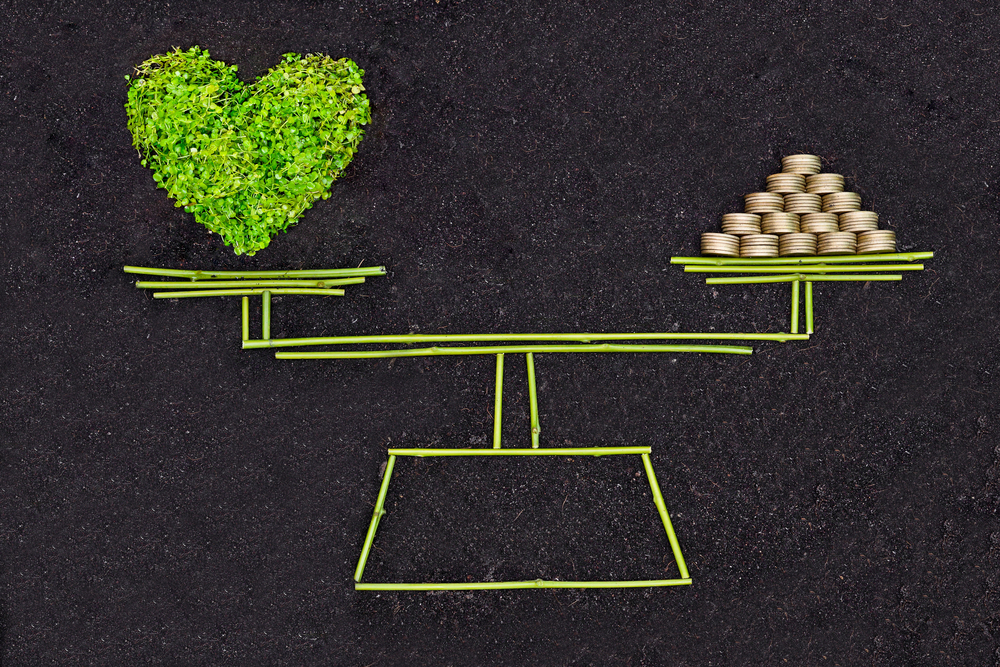 Venezuela is trying to make good on the promise to pay back its creditors. That should be considered a pretty stand-up thing to do. But the government is starving its people to drum up cash to do so. That puts investors in an ethically icky position.

Some are starting to balk, saying that they don’t feel comfortable getting paid on the back of Venezuela’s suffering. Yet the juicy yield on Venezuela’s bonds has made it one of the biggest winners on Wall Street over the past year, according to BloombergView’s Matt Levine.  Here’s where it gets complicated–morally at least. Mr. Levine writes:

It is a central ethical dilemma: ethics, or money?…It is a structural feature of finance: Things that are shunned have to promise higher returns in order to attract capital. This is good…: It makes it more expensive to be shunned, which is the point of the shunning. It is harder for the Maduro regime to stay in power if it can’t raise money. But of course the higher returns are higher returns. The more unattractive an investment is ethically, the more attractive it has to be financially. The dilemma is always hard. The market is efficient; there are no free lunches; the more ethically important it is for you to pass up an investment, the more painful it will be to pass up its returns.

Bond-market ethics are squishy, as the recent verdict in a trial against Nomura traders shows us. “If only every unethical action were also unprofitable, no one would ever have to worry about ethics! But here we are,” writes Mr. Levine.