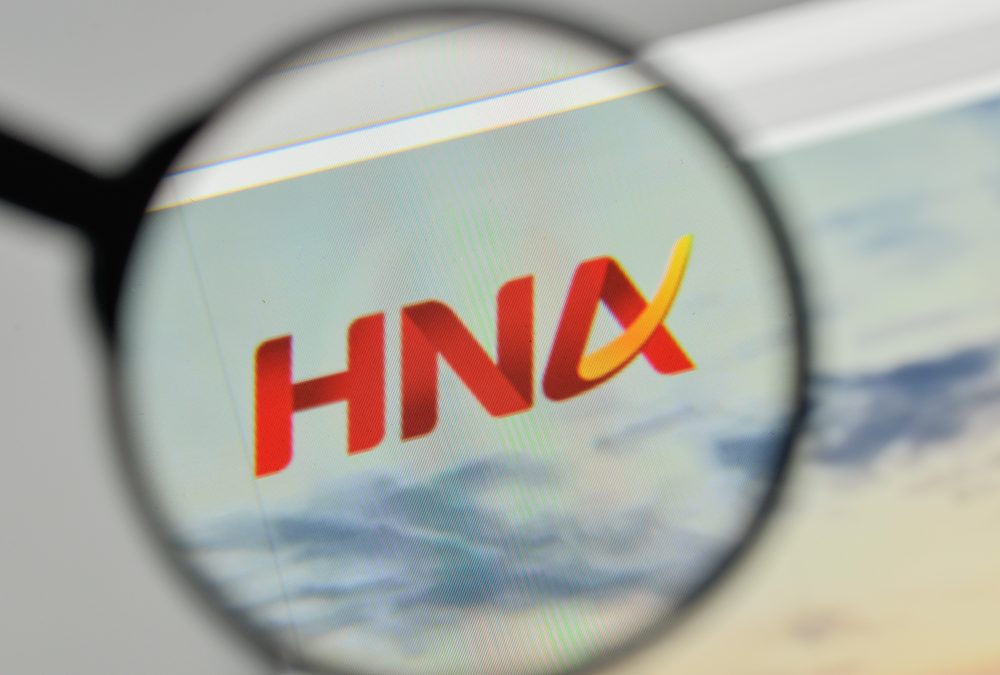 S&P’s cut HNA Group’s implied rating, for the second time in 3 months, to ccc+ from b due to its “deteriorating liquidity position” as the Hainan-based aviation-to-financial conglomerate faces mounting debt maturities in 2018.  The rating agency had lowered its assessment of HNA’s creditworthiness to b from b+ in November, citing the group’s aggressive financial policy and tightening liquidity.  None of the three major rating agencies rate HNA.
Following the credit cut, some HNA Group board directors and senior managers bought its offshore dollar bonds in the latest effort to shore up the conglomerate’s finances.  Declining to reveal the name of the buyers and the value of bonds purchased, HNA instead made a statement that it is in a “very healthy financial position” with total assets of 1.5 trillion yuan ($236 billion) at end-2017, and that its staff purchased the bonds due to “full confidence” in HNA’s business prospects.

After announcing $50 billion of deals over two years, HNA was, like other Chinese firms, hit by increased scrutiny of its finances as Beijing grew wary of its acquisition spree.  The Group issued bonds, both in China and overseas, to finance acquisitions as well as to refinance some of its maturing debt.  Hainan Airlines Holdings, the Group’s flagship firm, has outstanding bonds worth $4.8 billion, denominated in both Chinese yuan and U.S. dollars, of which about $1.5 billion will mature in 2018.  HNA Group itself has about $16 billion worth of bonds outstanding, of which $2.4 billion will come up for repayment this year and $4.8 billion in 2019.  A $52-million tranche, issued offshore, is due in July 2018.  In November, the group sold a short-dated bond at a coupon of 9%, higher than the 8% indicated on its December 2018 bond, underlining the pressure to refinance its debt-laden balance sheet.  The yield on this 3-year bond maturing in December 2018 has nearly tripled from a year-ago, underscoring investor concerns and raising future borrowing costs.

To address its liquidity crunch, HNA has said it would ramp up the disposal of its assets, and reported it had agreed to sell 2 land parcels in Hong Kong to Henderson Land Development Co Ltd for $2 billion.  The news boosted HNA’s bonds with its 6.25% issue due 2021 bid up to 86.00 from its close of 85.00 the week before.