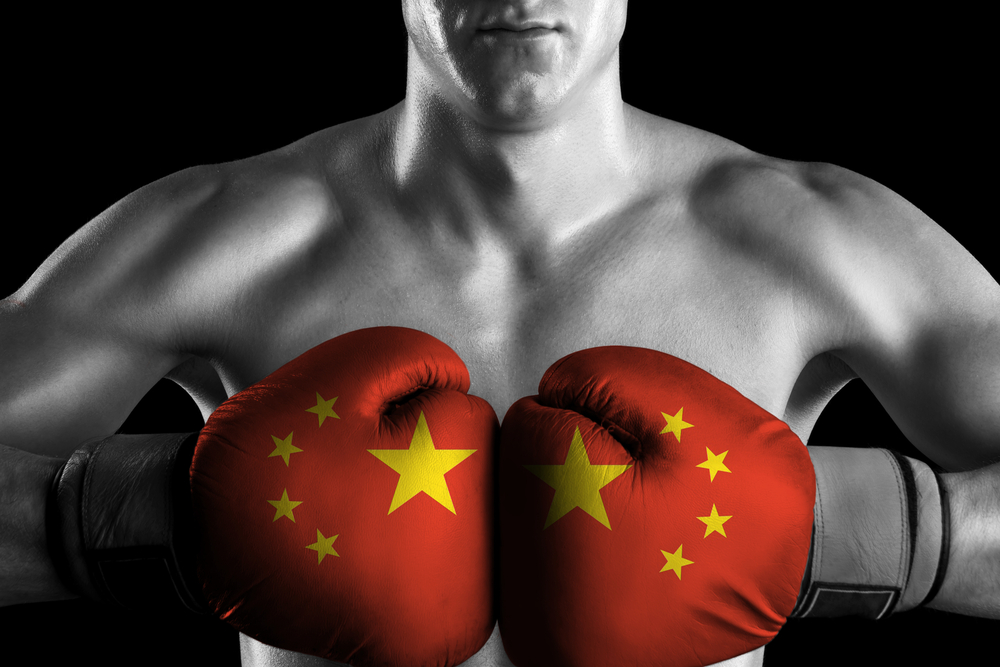 As a slap to the ratings agencies, who earlier in the year downgraded China’s sovereign ratings, Standard & Poors to ‘A+’ from ‘AA-’ and Moody’s to ‘A1’ from ‘Aa3’, the Ministry of Finance issued the bonds on an unrated basis.  Proceeds are intended for general governmental purposes – to further aid the opening up of the country’s financial system and to help set a pricing benchmark foreign currency bonds from China, of which there had been a record-breaking US$147 billion issued thus far in 2017.  Indeed, the expectation of these bonds coming to market had already reduced corporate spreads for Chinese state-owned and quasi-government issuers, such as State Grid, from a few weeks back.  The cheaper funding would serve these organisations well in providing funds for President Xi’s signature “belt and road” initiative.

The bonds are expected to be included in JP Morgan’s EMBI post seasoning, such that many emerging-market funds will have to buy them to track the benchmark.  As an added incentive to investors, they will not be subject to any individual or enterprise income tax or stamp duty in mainland China nor to stamp duty in Hong Kong.  Also, Hong Kong investors who participate in the bond sale are assured a corporate tax rebate to the level they had invested.