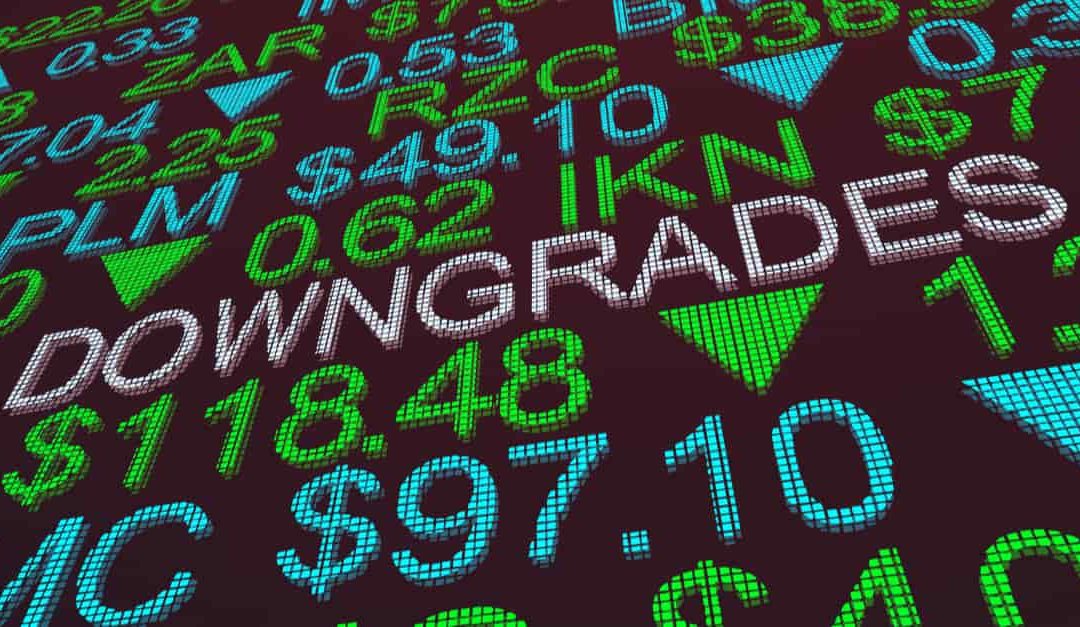 Modern Land (China) was downgraded by Moody’s to Caa2 from B2 and its senior unsecured ratings to Caa3 from B3. All the ratings are on review for further downgrade. The downgrade comes on the back of Modern Land’s consent solicitation to defer the repayment of part of its $250mn bonds due 25 October 2021. The rating agency says that the move reflects its “rapid deteriorating liquidity”  and uncertainty over the company’s ability to repay all of its debt maturity in the next 6-12 months. Despite its reported unrestricted cash on hand of RMB 13.6bn ($2.1bn) as of end-June 2021, Moody’s expects it to be insufficient to cover its debt maturities and committed land premiums in the next 12-18 months due to an expected deterioration in its operations thanks to the decline of nationwide property sales. Besides, the sharp decline in its bond and share prices also limit its access to capital market funding for refinancing. Although its controlling shareholders plan to provide an RMB 800mn ($124mn) loan to the company, Moody’s notes that the “timing of executing the support remains uncertain”. The bonds ratings are a notch lower than the issuer rating due to structural subordination.