Sri Lanka Expecting ~$8bn via Loans and Asset Restructuring in 2023 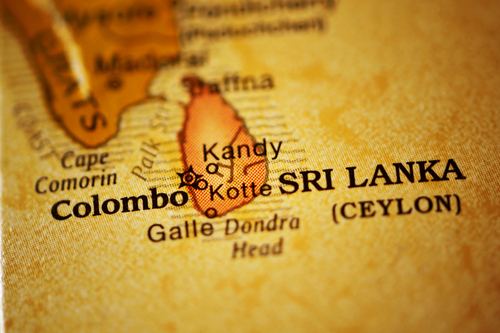 Sri Lanka’s foreign minister Ali Sabry said that he expects the nation to receive about $8bn via loans and asset restructurings in 2023. He said that $4-5bn in loans could be expected in 2023 from multilateral agencies besides an IMF deal. The government is also simultaneously aiming to raise up to $3bn via a restructuring of state assets to strengthen their treasury and reserves. He added that they were awaiting “letters of assurance” for debt restructuring from China and India. He added that once some stability is seen, economic growth is likely only in 2024. Sri Lanka is seeking the IMF board’s approval for the loan by January, after the multilateral lender agreed to support them with SDR 2.2bn (equivalent to $2.9bn) under its Extended Fund Facility (EFF).

Sri Lanka’s dollar bonds were up over 0.3 points to trade at over 30 cents on the dollar.