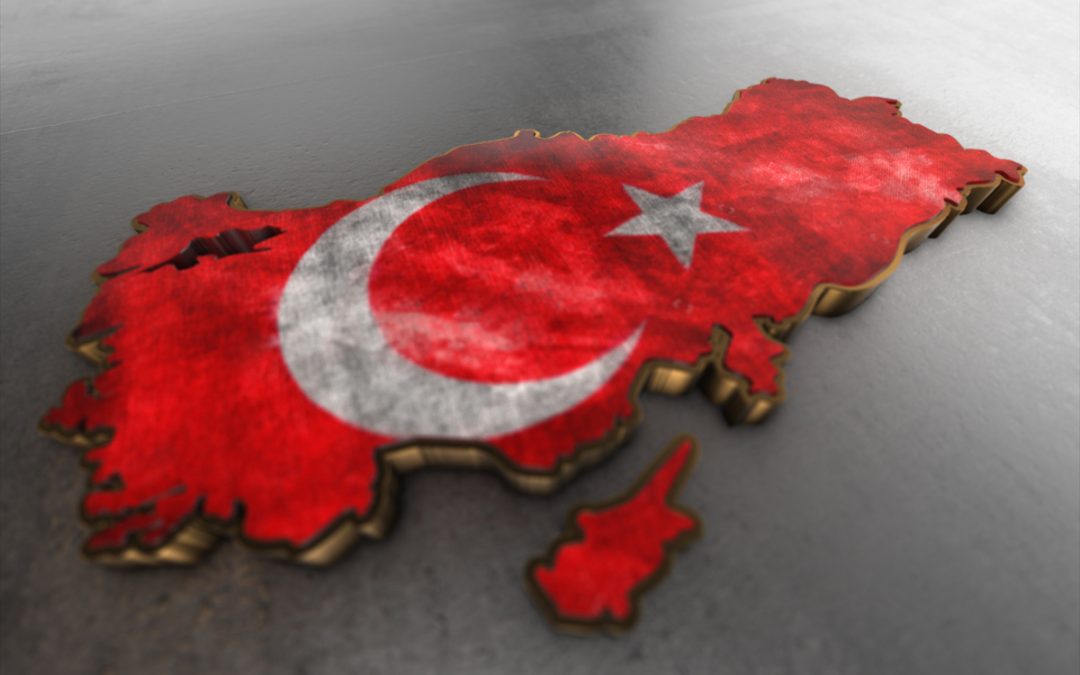 The rating agency cited heightened risk of a government default driven by the ongoing balance of payments crisis as its rationale for the downgrade. This is the second downgrade for Turkey in the past year, with the previous downgrade in August 2018, when the country was facing a severe currency crisis.

Turkey’s sovereign bonds fell on news of the downgrade, with the longer-tenor bonds losing ~2 percentage points. Here’s a list of all Turkey sovereign bonds (USD and EUR denominated), which can be tracked conveniently via the BondEvalue Mobile App or WebApp.