Why Did Zhenro Properties’ Bonds and Shares Crash? 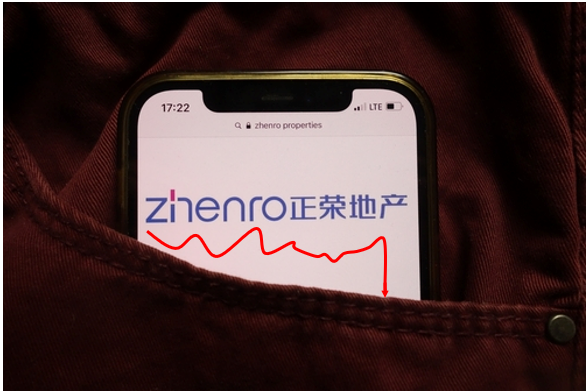 Chinese property developer Zhenro Properties’ dollar bonds have collapsed to about 20 cents on the dollar in February 2022 after trading between 45-50 cents on the dollar earlier. Speculation was rife that Zhenro Properties will not call/redeem its $200mn 14.724% Perp on its next call date of March 5, 2022 in a bid to maintain sufficient liquidity. Sources had mentioned that Zhenro was preserving its liquidity as it has other dollar bonds due in the year in addition to its peers extending their bonds’ maturities. The rumors about the company have wreaked havoc across its bonds and its shares, with the latter falling 81% in a single trading session. On Friday, February 11, its Perp collapsed by 58.5 points to trade at 34 cents on the dollar. The market reaction was so strong that the move occurred despite Zhenro’s affirmation and reassurance just a day earlier that its plan to call the bond remained unchanged.

Below is a timeline of events related to Zhenro Properties:

For the latest Zhenro Properties news and bond prices, sign up for a free trial here

Zhenro Properties Group Ltd. is an investment holding company incorporated in 2014, principally engaged in the sale of properties. Zhenro provides sales of properties, property leasing business, provision of commercial property management services, and sales of goods and provision of design consultation services. At the time of this writing, it was China's No. 30 property developer by sales. Zhenro's TTM revenues were at HKD 46.14bn ($5.9bn) with net income of HKD 3.61bn ($460mn).