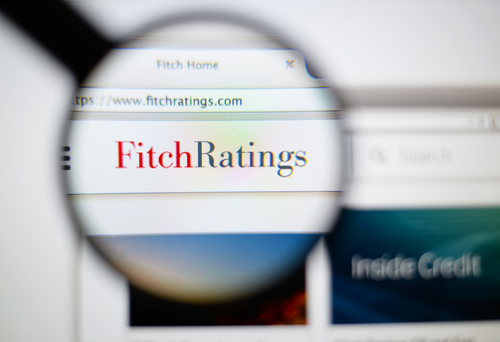 Fitch Ratings downgraded Yuzhou to B+ from BB- keeping a stable outlook. The downgrade was driven by weaker-than-expected revenue recognition in 2020. Fitch cited slower revenues, weaker profitability and a small land bank as downsides. While Yuzhou reported total contracted sales of CNY105bn ($16bn) in 2020 which was 40% higher than 2019, revenues were only CNY10bn ($1.5bn), down 55% from 2019. Fitch notes this showed Yuzhou’s high reliance on sales through unconsolidated JVs and associates relative to peers giving less clarity on the scale of its business. While the developer’s management cited Covid related delays of project development and delivery on revenues, Fitch believes materially higher revenue in 2021 is possible given high levels of inventory held at end-2020, though it may be insufficient vs BB peers. Fitch noted that 2020 EBITDA margins at 2% may be an anomaly but margins have been narrowing – ratio of average selling price to average land cost dropped to 1.3x in 2020 from 2.5x in 2017. The rating agency also adds that unsold attributable land bank at end-2020 was sufficient for around 2.2 years of development and Yuzhou needs to continuously replenish land to sustain contracted sales growth. Positives were low leverage via net debt/adjusted inventory at 37%, lower than BB peers and adequate liquidity with cash/short-term non-bank maturity at 2x end-2020.