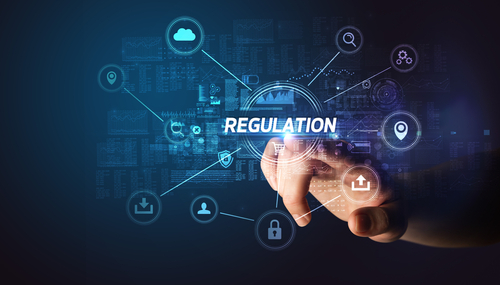 Chinese authorities are said to further soften their stance on property policies at its annual Central Economic Work Conference next week, as per sources. The meeting is typically where policy makers discuss the upcoming year’s goals including the GDP target and the budget deficit. Officials plan to play down the significance of “housing is for living, not for speculation,” the sources said. This update comes after the nation has already implemented a string of measures to help alleviate financing pressures in the sector which has led to a rally across dollar bonds of many developers.

Separately, Chinese regulators have asked its biggest insurers like China Life Insurance Co. and Ping An Insurance Group to buy bonds as a backstop to the sell-off in bonds sold by WMPs. Since November, WMPs of banks have seen a surge in redemptions as retail investors have been offloading their investments, thereby causing large volatility. Domestic bond yields have risen sharply, with even the Chinese 1Y government bond yield up by over 50bp since November at ~2.25%. As Bloomberg notes, bonds account for about 68% of WMPs sold by banks and asset managers, and thus the involvement of insurers is set to help contain volatility.